Can You Be Too Optimistic As A Leader? 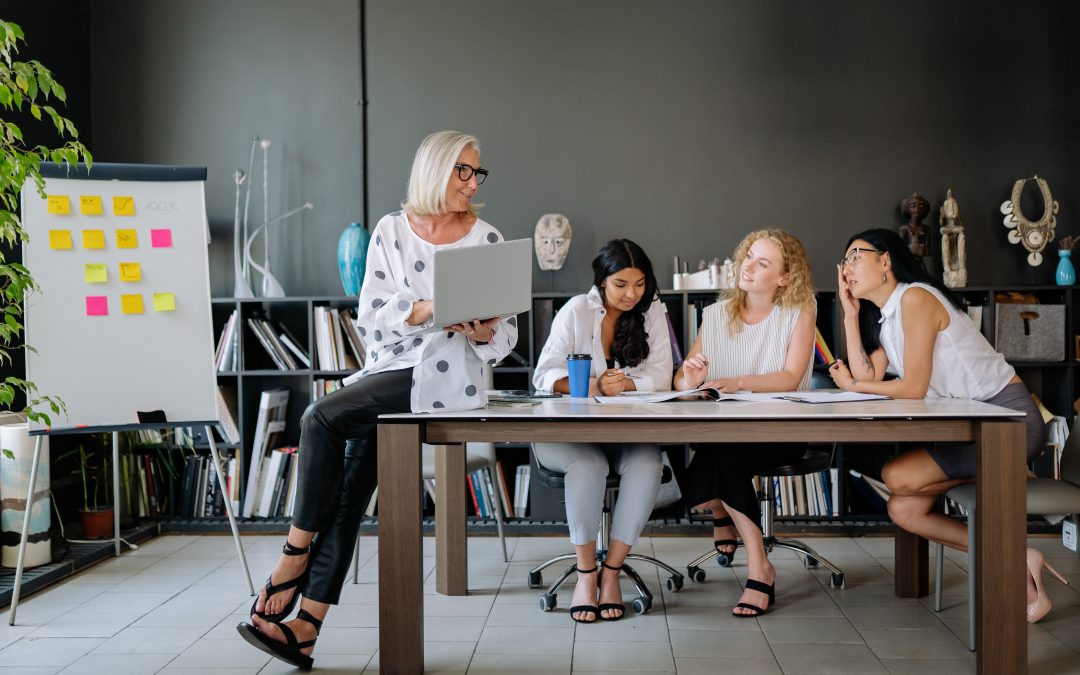 Langdon is a senior leader who has very strong relationship skills. He is well liked by his direct reports and his peers. He is seen as a strong collaborator and can always be counted on to help anyone who asks. Langdon’s career goal is to join the executive team.

His manager had recently revealed some negative feedback that identified a potential obstacle to achieving his goal. She suggested Langdon take advantage of the company’s program which offers access to an executive coach as part of their career development planning process. Langdon jumped at this opportunity as he felt he needed an outside, objective perspective to work through this issue.

In our first coaching session, Langdon dove right into his disappointment and frustration with the feedback.

“I have always been proud of my easy–going manner and consider it one of my top 3 strengths,” he began. “I’ve always received positive feedback about this leadership trait.”

“Recently I received some feedback that quite frankly was upsetting and surprising,” he continued.

“Apparently, there are some doubts among the executive team members as to my suitability for an executive role.

Apparently, they have the perception my leadership style is ‘too soft’, that I am not always viewed as a leader who takes things seriously and can’t have the ‘hard conversations’ when necessary.”

“Hmmm…that does sound upsetting to suddenly get this kind of feedback.” I agreed. “It sounds like it really surprised you.”

“It did,” he agreed emphatically. “I have never got this kind of feedback before and I’ve been with the company for over 10 years. I’m completely baffled and frankly pretty teed off that if people were thinking this, they didn’t tell me before.” He added.

“I can understand how that would tee you off.” I agreed.

“Are you willing to try something that might seem a little challenging right now?” I asked.

“Sure,” Langdon said a bit hesitantly.

“What if we explore things from the executive’s perspective. Can we try to pinpoint anything that might give them this perception?” I inquired.

This inquiry led to much back-and-forth discussion until we finally landed on something.

“Well,” Langdon considered, “I do always try to point out the positive in any situation. I’ve always viewed this as a strength. If I think about it from an executive’s perspective, perhaps they don’t think I look at things critically or are willing to ask the tough questions that might not be so positive.”

“Hmmm….” I pondered. “What perception might that give the executives?” I asked.

“Maybe they think I can’t see anything but the positive in a situation.” Langdon continued. “I do look at all sides of a situation, I just believe that all problems can be solved in a positive and constructive manner and so this is the side of me that I show people.”

“Have you had conversations with the executives or in front of the executives where you challenge an idea or perspective or highlight the downside of a decision or idea?” I questioned.

Langdon thought about this for a moment. “Probably not,” he eventually said.

“So can you see how they might have the perception they have about your leadership style and potential?” I quizzed.

Our conversation finished with Langdon developing an action plan to ask several executives for more specific feedback about their perception of his leadership style, and relationship skills.

Before we ended, Langdon expressed his surprise at where the conversation had gone in just one session and was even more committed to continuing the coaching process to ensure he was on track for that executive role.

Having a Coach Step In

Langdon also expressed an interest in having a more formal 360 feedback process completed. So, as part of his program, we arranged the opportunity to utilize The Leadership Circle Profile instrument which includes extensive debrief and action planning sessions with a certified LCP coach. This tool is used to determine your strengths and weaknesses as a leader, which is then used to create a plan of action to maximize your potential and alter your professional methods. Our LCP coaches asses your professional relationship skills, and how you interact with your team to determine where change needs to occur.

To learn more about our 360 tools, check out our Leadership Development Program Guide: 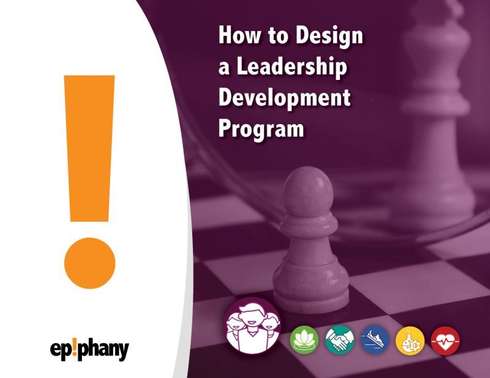