How Creating a Coaching Culture Starts from the Top 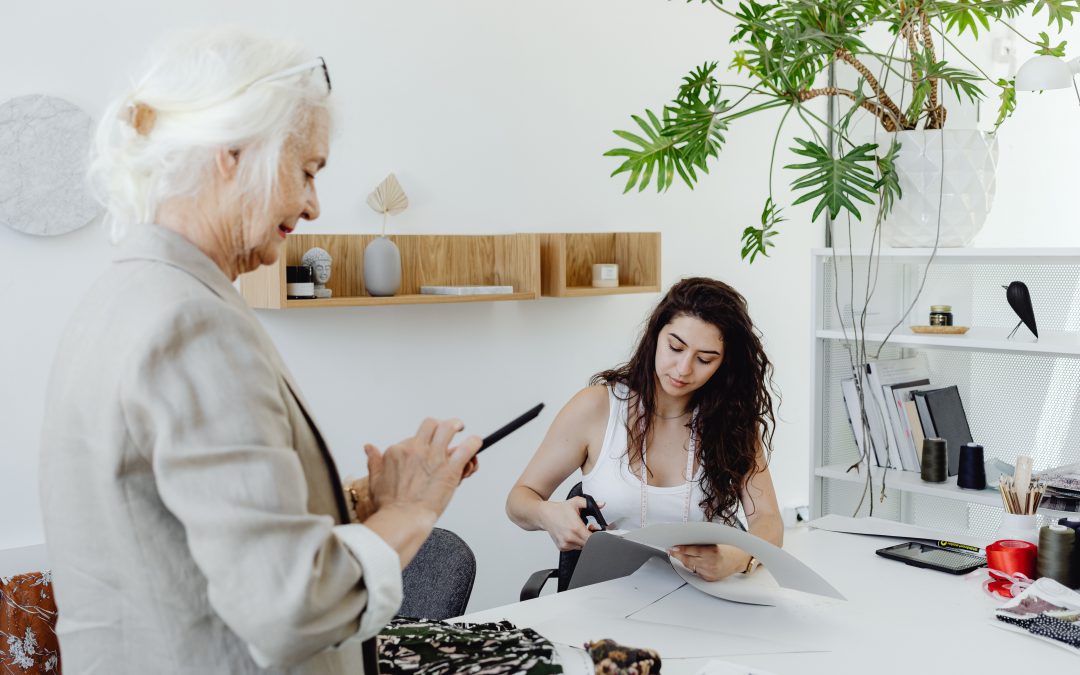 Over the past two decades, coaching has been embraced by organizations for its unique impact on leadership development. Given that many senior leaders have experienced the power of coaching in some form, it makes sense that they would try to find ways to scale that impact across their entire organization. These individuals who are engaging in a coaching program designed to improve their skill-set and perspective truly see the difference as leaders on their performance. With this growth in mind, coaching programs are being expanded company wide to ensure a workplace with satisfied and driven employees, therefore a coaching culture.

We’ve seen a rapid increase in the number of organizations that are talking about implementing a “coaching culture”. The thinking is that if front-line leaders, managers, and directors are taught coaching skills, they will be positioned to drive performance in a powerful way.

Leaders who can successfully adopt coaching skills have a trickle-down effect to their teams. These leaders begin to de-emphasize “command & control” habits and implement practices that favor increased transparency, openness, and trust. However, fostering coaching skills in an organization often requires more than a workshop series. It is more than just a program, practicing coaching cultures at work involves a change of mindset.

In a “coaching culture”, leaders and employees may need to embrace a whole new dynamic of working together.

Coaching is comprised of skill-sets, mindsets, and roles that take time to adopt. Some leaders will naturally be better at coaching than others, but coaching skills can be taught. We find that most time and effort is helping leaders adopt the mindsets and beliefs required to function effectively in a coaching role. With this guidance, they can pass the knowledge down to their teams.

The Mindset of a Company With a Coaching Culture

Examples of the types of mindsets and approaches within a coaching culture are shown in the below model from Coach Training International. Coaching would not work if coaches didn’t fundamentally believe that their clients are naturally creative, resourceful, and capable of finding solutions to their own problems.

Nor would coaches be very effective if they didn’t believe in the importance of context. This belief allows coaches to simultaneously listen to what the client is saying and not saying, as well as consider possible spill-over effects between different areas of a client’s life (“Focus on the Whole Person”). Coaches are more than a mentor, they provide guidance and means for internal change!

EXAMPLE: a manager that is used to “holding people accountable” might find it difficult to use inquiry (rather than judgement or instruction) when engaging with their direct reports. Asking that manager to have faith in the resourcefulness and capability of their people might be a tall order, especially if they have plenty of evidence as to why their team needs to be managed closely.

This will be especially difficult if that manager believes that having coaching-style conversations with their team is unlikely to lead to better performance, and does not believe in the change a coaching culture can make.

How Beliefs and Actions Impact a Company and Its Coaching Culture

In Roger Connors book, ‘Change the Culture, Change the Game’ he explores the concept that “If you want to understand why someone is doing something, you must discover their beliefs about what they think will occur as a result of either taking or not taking a particular action.”

How many times have you been frustrated by another person’s actions and asked yourself, “What were they thinking?”.  According to Connors what you really want to ask is “What in their belief system led them to that particular action?”

Connors goes on to discuss that not all beliefs are created equal. Some will be superficial and will not influence a person’s actions in a dramatic way, some are relatively strong and are developed over time based on a person’s experiences in the world, while others are very deep rooted and form the basis for a person’s values, morals and perspective on right and wrong.

“When leaders work with this deeper, more lasting aspect of behavior, they tap into the most fundamental accelerator of effective cultural change,” Connor says.

Challenge Your Own Beliefs

Changing the culture in your organization or on your team starts with you. You are the one that sets the tone for what behaviors are acceptable or not. You are the one who is consciously or unconsciously strengthening your team’s behavior, for better or worse. Leaders are the ones who kick start a coaching culture.

Leaders first need to have a clear picture of the culture they want to create, examine how their beliefs and actions are either aligned or misaligned with that picture, then have conversations with the rest of their executive team to explore their beliefs. Only then can leadership teams gain cultural alignment and start defining behaviors that will move them in the right direction.

There Is No “I” in Coaching Culture

The bottom line is that a shift to a “coaching culture” will only be successful if leaders need to believe that moving to this new way of operating will drive more success for them, their teams, and the organization.

All an organization’s leaders must commit to the new way of doing things. This especially includes your senior leadership; if a single leader doesn’t commit to adopting both a coaching mindset and coaching behaviors, this will trickle down throughout their entire team or department. 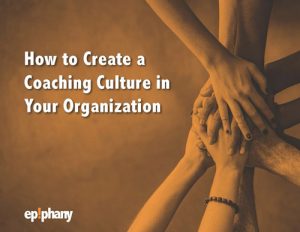 Free Guide – How to Create a Coaching Culture in Your Organization

This short, simple, and practical guide is written for leaders who are looking to understand and harness the power of coaching cultures and coaching skills in their teams and organizations. 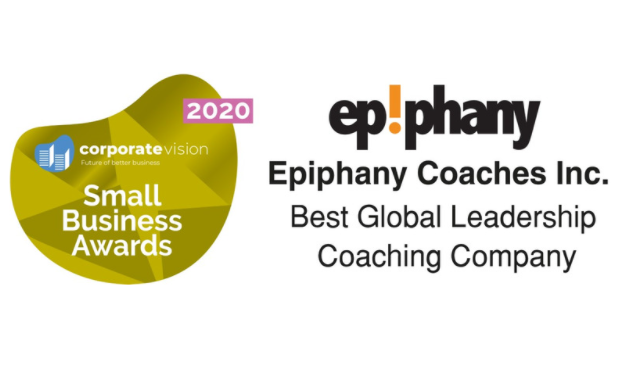