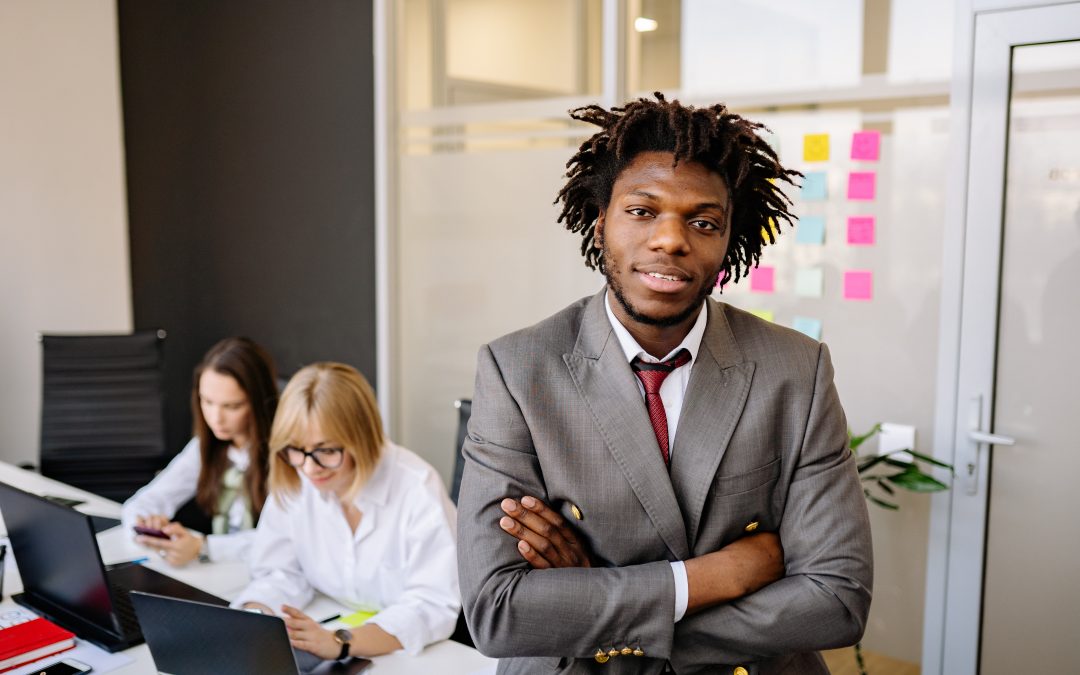 Leaders who have heard of the “peter principle” are often those who have taken the steps to improve their management strategies through executive career coaching. If you haven’t heard of this concept, ask yourself: how would you rank your organization in promoting ‘the right’ people? If you had to put a percentage on it, what percent of promotions would you say were highly successful? What is the impact of making poor promotional decisions on your business?

What if I told that a lack of attention to this one area of your company, could result in low morale, reduced productivity, reduced creativity and mediocre business results? Yikes!!

The Peter Principle in Action

Marsha was a seasoned salesperson in a well-established company. She had a good track record as an individual contributor and was the most experienced person on the team. Marsha was not known for her collaboration skills, preferring to work autonomously from the rest of the team. She wholeheartedly believed her relationship with her customers came above all other relationships. When the Sales Manager left with no notice, the VP Sales decided Marsha was the only person that could fill the role, especially on such short notice. She had been with the company the longest and was well versed on the ins and outs of the sales department. Marsha was both surprised and flattered by the offer. Deep down she was not sure she had the right skills. On top of that, she was not even sure she wanted the role, she liked what she did and loved the autonomy that came with her role. But, she was also afraid to turn down the offer, for fear the VP would think it showed a lack of dedication to the company.

Within six months, the sales team was struggling, and so was Marsha! Sales were down and team members seemed disengaged. People no longer brought energy and ideas to team meetings, but rather they sat quietly while Marsha ranted about the lack of results and gave everyone a long list of things they needed to do better. Marsha was clearly frustrated and didn’t know how to turn things around.

When I met with Marsha and her manager to discuss the situation, it became clear that although Marsha had great technical skills, what she lacked was confidence in her people management skills. This is often the case when people are promoted through the ranks based on what they have been doing in their current job without considering the other skills that are necessary for the new role. There is a big difference in the skills that are important when one moves from individual contributor to leading and motivating people. She began to consider executive career coaching, after it was suggested to her by an HR representative.

Sociologist and business consultant, Dr. Laurence J. Peter, wrote a book way back in 1968. The book was called The Peter Principle. In that book, he made a bold statement, “In a hierarchy, every employee tends to rise to [their] level of incompetence.” He highlighted the fact that when an organization is operating with a top-down management style, they tend to promote people based on their longevity in role or department, or with the company, rather than their strengths and true fit for the role. In following this model Dr. Peter indicated you would likely be promoted until you reach your ‘final placement’ level, also known as ‘one rung above your level of competence’. Although Dr. Peter approached the book with a sense of humor, the flaws in hierarchical structures are well-researched.

We are well into the 21st century…and we continue to see organizations that seem a bit stuck in this way of thinking.

What can you do to ensure your organization isn’t caught in this trap?

Creating a ‘development’ culture adds strength and depth to your team which translates into stronger business results. With a few simple steps you can eliminate the impact of the Peter Principle, even if your organization does lean towards a more top-down approach.

Create a culture where people are chosen for the right reasons. Just because someone is a high performer in their current role does not necessarily make them ready for the next role.

Make it okay for people to NOT want to ‘climb the corporate ladder’.

Not everyone aspires to a ‘higher’ position and yet they may still desire to bring high value to the organization in different ways. It is not uncommon, as in Marsha’s case, for people to accept a promotion even when they don’t want it and perhaps know deep down, they are not the right person for the role. Reasons we have heard include, “I didn’t want to disappoint my boss”, or “I thought it might limit my future career prospects if I said no”, or “A management position is the only path to a higher compensation level.”

So, Where Do We Go From Here?

I don’t know how often I’ve seen a company take their strongest technical person and promote them to manager or team lead only to be surprised when things go awry. More often than not they also lose that person in the process.

So, how did the story end with Marsha?

It was suggested to Marsha by a senior executive at the company that investing in an executive career coaching program would help her develop her leadership skills further. Marsha made a serious commitment to the coaching process and discovered that she has some great relationship management skills. In her previous role she used these skills extensively to build solid relationships with her customers. What she didn’t realize is that these same skills were what she needed to build solid relationships with her team. After several months her leadership style changed drastically and team morale and productivity was on the rise.

After much candid discussion and exploration around the role and fit, Marsha decided that despite the success in developing her leadership skills and re-engaging the team, she still had more passion for the sales role. What she did agreed to, was staying in the role until they could hire someone who is more passionate about managing the sales team. Definitely a win-win for the organization, Marsha and the sales team.

How is the Peter Principle impacting your organization? What steps can you take to shift to strengthen your business through your people?

At Epiphany, we offer a wide range of leadership, and executive development programs. We understand that leaders don’t always have the answers, and encourage exploring your strengths and weaknesses to learn new strategies and improve. Consider downloading the following guides for more information, and take the first step into executive career coaching.